Friends, how will the phones of 2022 be? We make this post at the end of every year. Where we tell you about the phone trends for the next year so you’ll be able to imagine the upcoming phone specifications, their looks, etc. I’m going to talk about everything in this video. We also made such a video last year & I was 90% accurate about the trends. There were 2-3 things which didn’t happen. Eg) There will be more foldable phones but they didn’t arrive.

So there are some things but I was right 90% of the time. And in this video, I’ll try to talk about smartphones in 2022! Cameras – The rear cameras have a primary sensor of 64MP/108MP+8MP+2MP(macro/depth sensors).

Now in 2022, that trend will change! And I want to suggest the brands to please remove these 2MP sensors. And the 2022 smartphones might come with 2 or 3 primary sensors, meaning you’d get 50MP+48MP+48MP/64MP+48MP+48MP. Meaning all 3 sensors will be primary & by the end of 2022, we’ll definitely see flagship phones like this. In fact, by the start of 2022, there will be some flagship phones with dual primary sensors with a smaller 3rd sensor. So that’s 1 good thing that’s going to happen in the camera department. 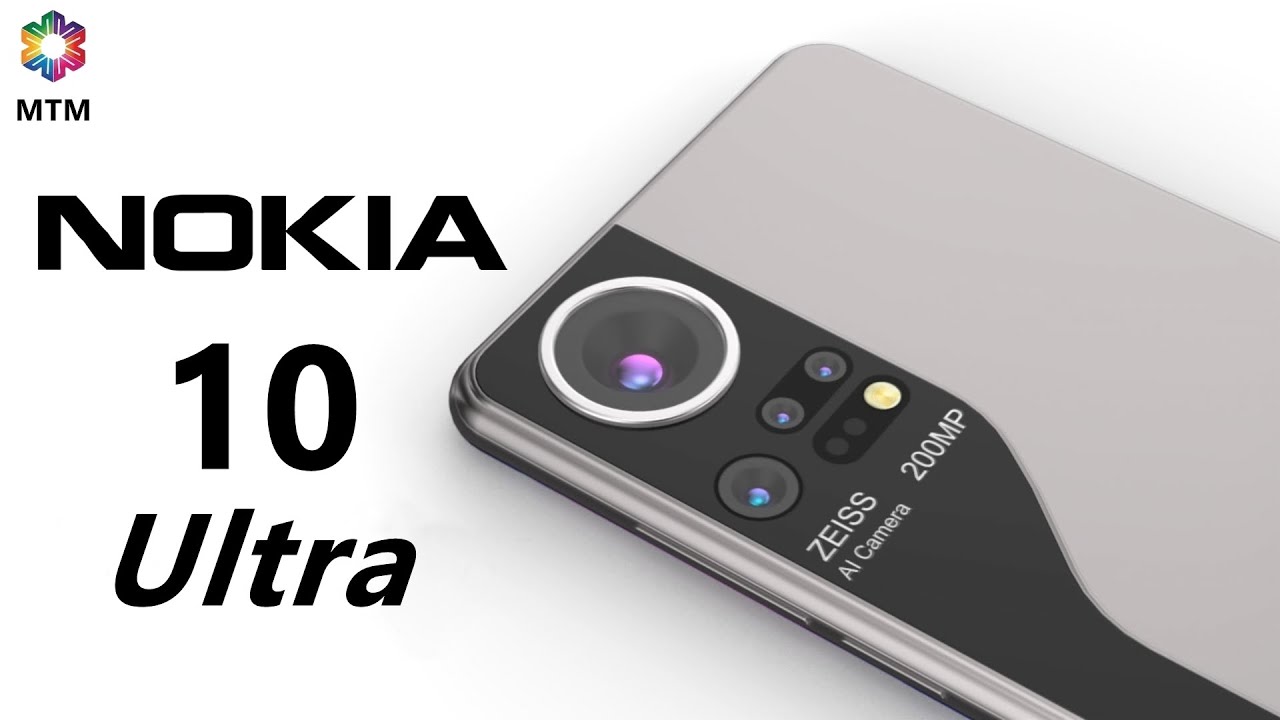 Last year, I predicted that 108MP cameras would be the next thing & it was true as we saw many phones with a 108MP primary sensor. And in 2022, you’ll definitely see 1 or 2 phones that might come with 200MP sensors/resolution. So that’s interesting! And 108MP will be very common even in some mid range phones & you’ll get to see it so that’s a good thing. And yes, this 1 trend will definitely be in the camera department. 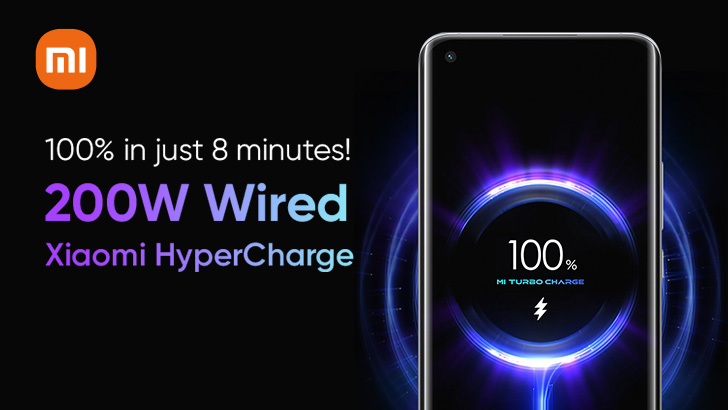 Fast Charging – Last year I said we’ll get fast charging & many phones in 2021 came with 50/66/67W fast charging. There are some phones near 100W fast charging as well, but 2022 phones might have 100/120/150W/200 fast charging! And not just in flagships, even in mid range phones we might see 100W fast charging. But even though charging capacity is increasing, the battery capacity might stick to 5000mAh as that’s the ideal sweet spot (4500-5000mAh) I don’t think we’d see many phones with 6000/7000mAh battery as it makes the phone heavy & it’s not required. Because your phones’ SoC in 2022, will mostly be based on 4Nm especially in flagships & upper mid range phones. So being 4Nm, they’ll be far more power efficient & witht that the 5000mAh battery will last longer! And yes in charging, wireless will become mainstream. Even the premium/mid range phones will have wireless charging. And you might also see air charging smartphones, meaning you don’t have to keep the phone touched. If you keep the charger & the phone can be charged even from half or 1 meter away. Even though that technology will arrive by the end of 2022, I definitely think something like that will happen! Display – To tell you, FHD with maximum 2K display smartphones might be seen but FHD+ will dominate. But the material/technology used in them would be different. 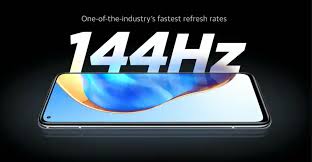 Eg) E5 AMOLED screens might arrive which are more power efficient. So the display technology would get more advanced but in terms of resolution, I don’t think you’d see 4K screens on a phone. Refresh Rate – Yes, 120Hz fast refresh rate will go mainstream. In fact, even mass market phones(Rs 10-15K) will get a fast refresh rate as it’s already started. I won’t be surprised if a Rs 9-10K phone has a 90/120Hz screen. It’ll come, that’s going to happen in 2022 for sure! On the other hand, to talk about flagship phones, then we’ve reached 144Hz fast refresh rate. I‘m not really sure but it might go beyond that, 200Hz? It’s possible but I’m not sure as of now. OS – Android is still very fragmented, as even though Android 12 has arrived many of them are still using Android 10. And that’s how it’ll go forward & by 2022 end we’ll see many phones on Android 12. Android 13 might get released by May/June/July. And very few phones would be on the latest OS. So next year we’ll see maximum phones on Android 12. That’s probably what’ll happen. RAM – It’ll definitely go beyond 12! Yes, 8GB/12GB RAM phones have become very common, but I’ll tell you what, by the end of 2021, we’re already going to see a 20GB RAM phone! And that’s going to continue.

By 2022 end, we might get phones with 24GB or more RAM. That’s an overkill! But still smartphones would definitely come with more than 16GB RAM! Storage – The lower end phones had a 64GB base variant until now, but will be shifted to 128GB. So most brands even for mid range phones won’t have 64GB but 128GB storage. And I think it’s keeping up with the times as people need more storage. While flagship phones would have 1TB storage.

And as an exception, Apple might have 2TB on the Apple’s iPhone 14 Pro & Pro Max. You never know! There’s another trend which I thought would be common in 2021, compact phones! There weren’t many but still brands are working on compact/smaller display phones. So we might see them, but it’ll be a niche segment. Majority phones will come with 6.4”/6.5”/6.7” display size big phones. Small phones might be around 3-4 in number & not more than that according to me. And there’s no market for it, according to me. What do you think? Do let us know in the COMMENTS! If you’re enjoying the video, then do hit LIKE! There’s an important point: would the 2022 phones be cheaper than 2021 phones? Price – Unfortunately no. I hoped but no, according to me, it won’t be so because the chip shortage will last till mid or end 2022. And due to that, the demand will be more while the supply will be less. And so the price won’t get low. Now, the mid range phones’/higher end phones’ price will be the same or more. Even if it’s the same as in 2021, I’ll be happy but I think smartphone prices will increase by 5-10% for sure.

Foldable Phones – They weren’t mainstream in 2021, but 2022 will see many foldable phones! Not just foldable, but sliding phones/wraparound phones etc might enter! Because flexible display technology is moving ahead & has become mature, so we’ll get foldable phones by almost all brands. Yes, Google said they won’t launch the Pixel fold but all other mainstream brands would launch their foldable/sliding phones! And we’d see many different form factors like wraparound phones that can be wrapped on your wrist in 2022. And finally overall as an ecosystem, smartphones are going to be even more important. Many things are going to be operated through smartphones.

Your smarthome, smartwatch, whatever you wear or own at home can be operated with a smartphone. And that’s what IoT is all about. So IoT is going to keep on increasing & smartphones are going to be at the center of it. That’s what I think about smartphones in 2022.